During our 20 year anniversary month we go back in time to the nineties with a snapshot (scroll down) of the STM Inspector carrying out air diving support operations for NAM.

In those days, Leo Balkema, currently managing director of the SeaMar Group, was working for Seateam in the Netherlands in the role of operational manager/vessel manager. In 1998 Seateam was taken over by DSND where Leo continued as the general manager of their Dutch offices.

When DSND decided to close the Dutch office, Leo Balkema founded SeaMar Services in October 2000 and took on the vessel management for 4 of DSND’s Dutch flagged vessels.

Less than a year later in February of 2001, SeaMar Shipping was established and bought the Inspector from DSND. The four-point mooring offshore support vessel was purchased to expand the SeaMar Group service package.

Starting in March 2001, the Inspector was operational in the Dutch southern sector of the North Sea on underwater pipeline and platform inspections with divers and hydrographic survey equipment. The vessel left the North Sea and moved over to Gabon in October 2001. The Inspector continued her activities for the SeaMar Group in almost all of the West African countries like Angola, Nigeria, Cameroon, South Africa etc. into 2006. After completing a geotechnical project in Brazil for Devon Energy, the vessel was sold by SeaMar in 2006.

The Inspector was built in 1959 and converted from a cargo ship “Hellesund” to a diving support vessel in 1976. Until May 2001 the vessel was known as “STM Inspector” and until 2006 as “Inspector”. Nowadays the vessel is still active under the name “Inspector I”. 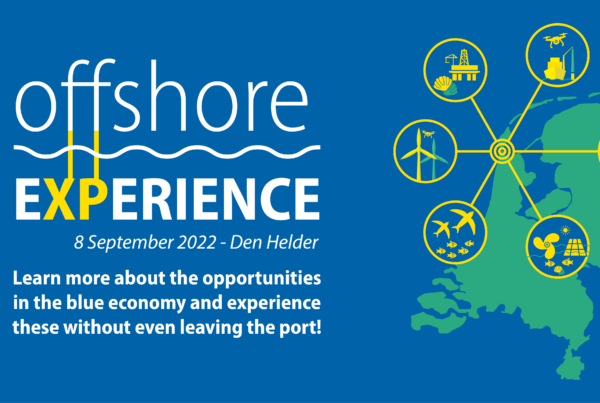 SeaMar joins the Offshore Experience as a partner 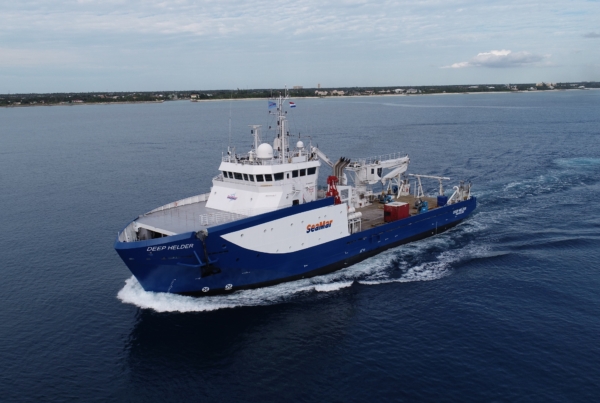